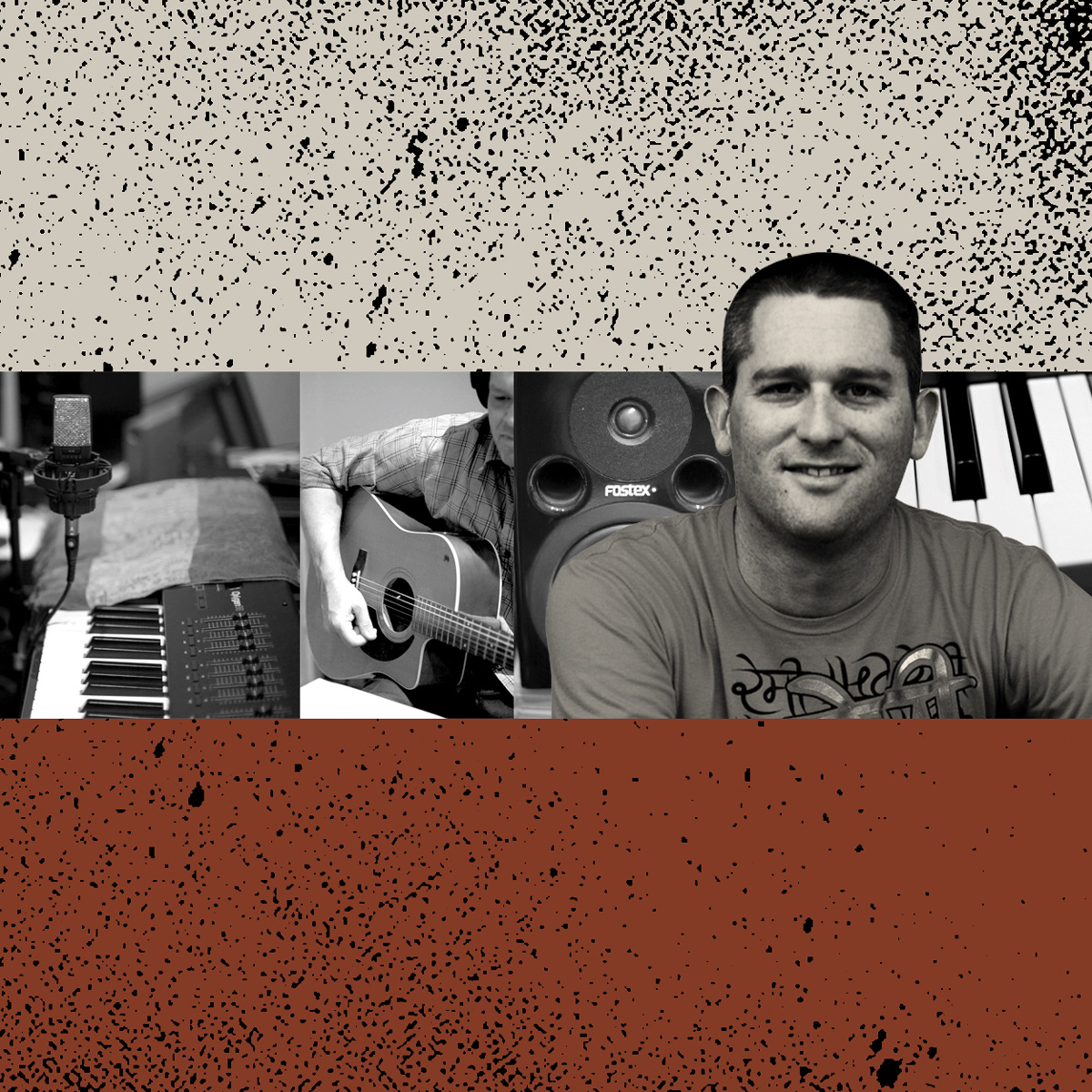 Born in Perth, Western Australia in 1978, Myles studied jazz composition and arranging at WAAPA under Graeme Lyall, where he explored his love of jazz and big band music. Graduating in 1999 he went on to complete a Masters degree in Studio Jazz Writing, studying with Gary Lindsay at the University of Miami.

After spending time as a writing participant at the Henry Mancini Institute, in Los Angeles in 2002, he taught composition and arranging for 3 years at the International College of Music in Kuala Lumpur, Malaysia followed by music classes at the University of Notre Dame (Fremantle). Here he taught music classes for non-musicians – Music Appreciation, Music in Theatre and Music in Media from 2007-2017. He taught similar courses at UWA Extension from 2007 to 2011.

Myles has written music for various projects at Notre Dame, which included a production of Clark in Sarajevo. He scored music for West Australian production company Siamese‘ documentary Kuru, shown on SBS and has composed music for advertising firms Marketforce, The Brand Agency and 303Lowe. This work can be seen on the demo reel.

In 2010-2011 Myles worked as production coordinator for Eastman Theatre Productions and was music director for the music workshop of All Above Board. In 2016 Myles was in New York City recording music for his 2nd jazz recording, The Manhattan EP, and most recently completed music and sound design for the Playlovers production of August: Osage County and the GRADS Society production of The Glass Menagerie.

In addition to music, Myles has a strong interest in photography, travel, cars, spending time with his special mish-mash family and friends, and watching movies on his small-but-exciting home theatre system.